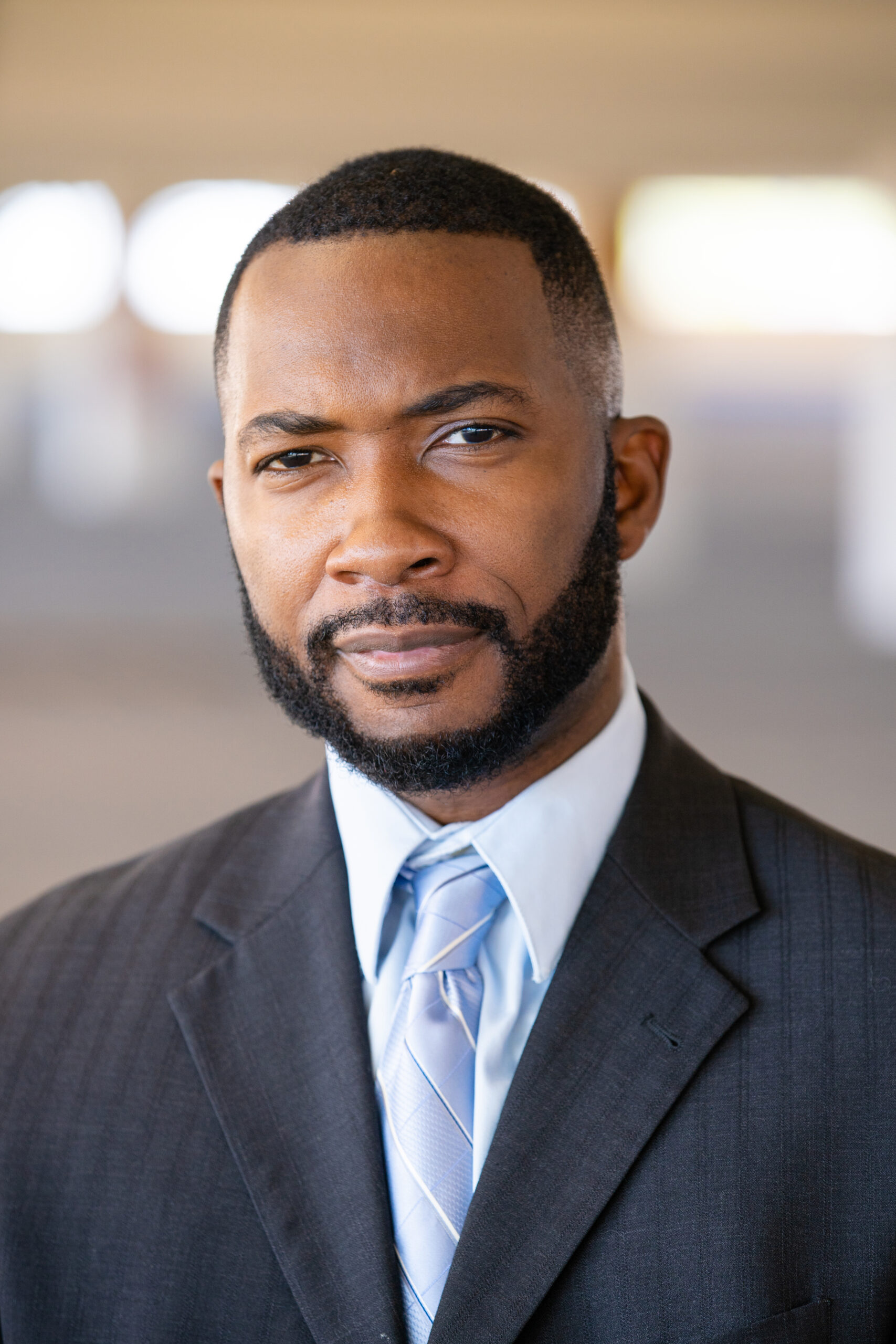 Estabished in 2003 Sunrayz International Films is a genre based production company focusing on low to medium budget feature film,television and web based content. Our films have placed in several film festivals and have screened in theaters in the US and Foreign markets. Many of our films can be viewed currently on streaming platforms including Hulu, Tubi, Pluto TV, and Amazon Prime.

By keeping budgets lower and building a soliding fan base Sunrayz Films has been able to make profits on all films it has produced and will continue to increase production in the months to come.

We work with a diverse array of filmmakers from many diffrent backgrounds in front of and behide the scenes.